In order to avoid the approaching Christmas cold in Wolfsburg, the Wolfsburg team decided to go for a bowling-event. After everyone had arrived at the bowling center on time at 5 pm, everyone grabbed fitting bowling shoes and marched towards the bowling alley. Quickly 2 teams were formed, in which it was now a matter of being able to crown the respective winner. And then the wheat separated from the chaff - from a few zero laps at the end to repeated strikes at the top of the ranking everything was there. After an hour with a few sharp nachos and a few beers to cheer everybody up, the two winners were congratulated from all sides with a wet handshake and the bowling shoes were hung up again. The evening ended with a Californian-Mexican attitude to life, cocktails and enchiladas. 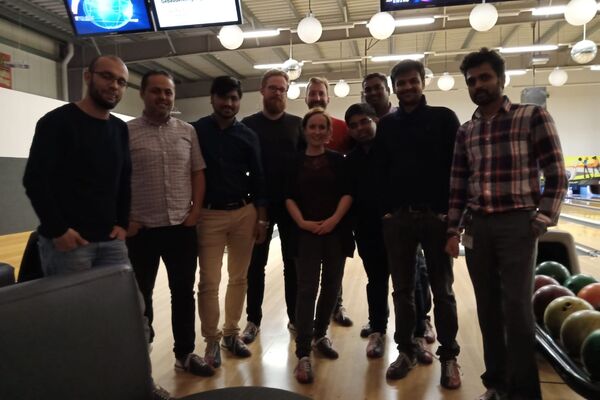 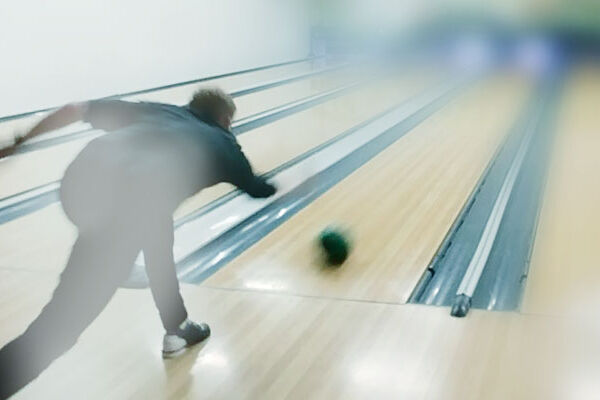