Initial situation/problem: when data is slower than cars

In 2014, a leading German car group was looking for a data exchange solution to trade big data volumes quickly and safely. The specific scenario was like this: The measuring data of new vehicles running on a US test track were saved on hard disks mounted in the cars. As soon as the terabytes of a hard disk were used up, the staff on site removed it and shipped it to the head office in Germany. The result: a more than tolerable amount of hard disks arrived damaged or even destroyed. Moreover, the shipping took several days, preventing efficient analysis. The safety of the data was not guaranteed this way, either.

At that time there was no sufficient data exchange method available that would trade big data volumes with external suppliers safely, reliably and, above all, quickly.

Hence, the manufacturer commissioned the PLM service enterprise, PITERION, with the advisory service and development of a data exchange service for big data volumes of 1 terabyte or higher.

This was then the task: How to trade big data volumes safely and in a reasonable time frame? PITERION investigated and checked many options on the market.

A pilot project at the manufacturer was identified and was followed by a successful proof of concept. PITERION installed a high-performance private cloud, the DataExchange cloud, which met all standards in safety, capacity and speed.

But this solution was veritably blooded when the cloud proved able to even bridge a one-week downtime of the established data trade system. Although this capacity had not been part of its design and the cloud had not even been completely installed, the cloud was successfully adapted at short notice. The system proved to be a reliable and adaptable data exchange service.

The application of the DataExchange cloud was so successful that the automotive group will use it also for other projects and departments despite its original destination as a backup system only. Moreover, the customer plans to integrate other PLM applications into the cloud soon to trade data directly and without media discontinuity.

The customer's benefit: not just a new data exchange system

The DataExchange cloud proved to be a highly resilient disaster recovery system when the customer's native data exchange system failed, although it had not been designed for this case at all.

The DataExchange cloud provided this leading automotive manufacturer with a quick, safe and reliable way to trade big data volumes within and beyond the company. It does not only save a lot of time but is also very easy and user-friendly to handle. Since the application is web-based, it can be used worldwide and from every device; and still it saves expenses. This is in contrast to the sequential licensing model of the customer's original system, the new cloud costs only once.

For PITERION, the DataExchange cloud project was a complete success because the PLM service provider did not only solve the original assignment for the development of a way to trade big data volumes. 'We have shown our full know-how in a real emergency situation. This has persuaded the customer, so that we are now commissioned for the complete development and extension of the DataExchange cloud,' said a PITERION manager. 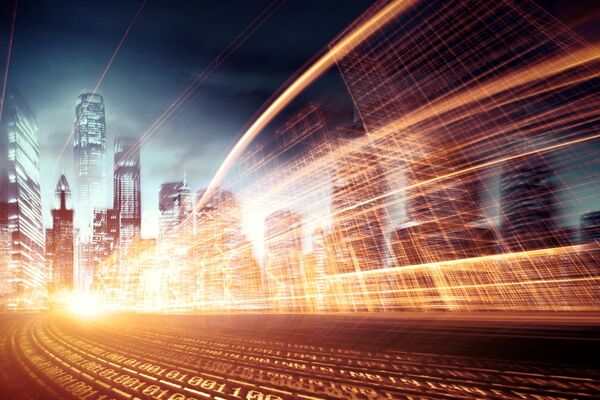