To provide faster service near customers in North Germany, the PITERION PLM service company has moved into new offices in Wolfsburg.  7000 square feet will be available for 30 staff - including engineers, computer scientists and industrial scientists. They support automotive manufacturers, plant and machine builders and aerospace companies in streamlining their business processes in product development.

Piterion had already established a subsidiary in Wolfsburg in 2013 to establish a partnership with a local automotive manufacturer and to serve customers in North Germany. When both projects ramped up quickly, the PLM service company had to hire more staff - and found that the available space did not permit further expansion. PITERION has therefore moved into new offices in Helmstedterstraße in April 2017. The premises are 7000 square feet in size and include modern open-space offices with greenery and two wide conference rooms for customercollaboration.

Only 85 miles from Hamburg as the crow flies

The new PITERION offices are currently occupied by about 30 employees, among them engineers, computer scientists and business scientists dealing with Product Lifecycle Management (PLM), engineering and software development. Since it is so close to the entire Northern German region - Hamburg, for example, is only 85 miles away as the crow flies - the PITERION employees can reach their customers in Northern Germany faster than ever to assist in improving internal and external business processes in product development. The new offices in Wolfsburg also provide sufficient capacity for further expansion of staff by up to 100 percent. 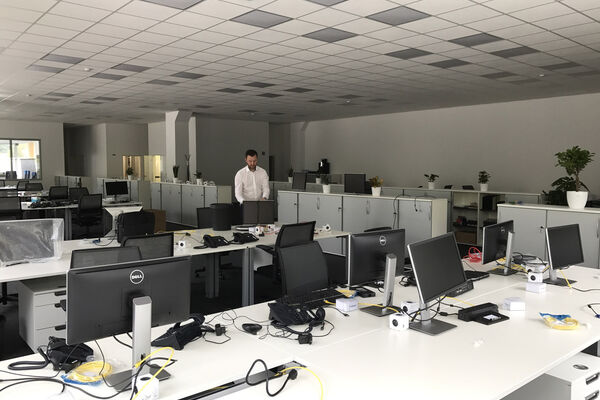 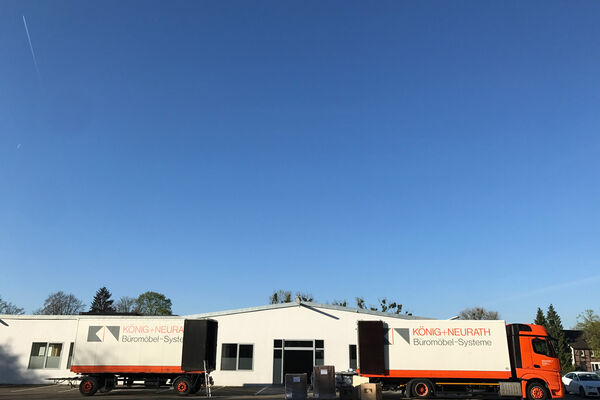 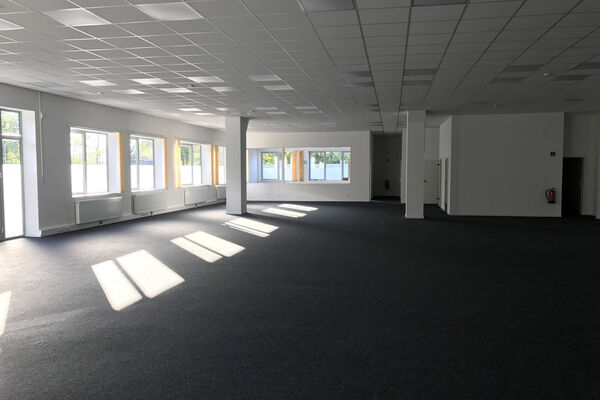 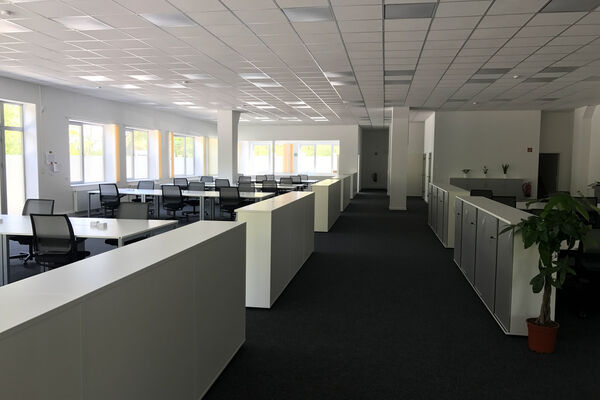